I'm Meghan でも日本語で話したら「めぐ」でいいです。
Here I used to post translations, concert reports/summaries, and just fandom-y things in general. Due to a variety of reasons I'm no longer active on here. I also used to be much more active on tumblr, where I often made gifs (some accompanied with my translations) and edits.

Helllooooooo, so because I couldn't find it anywhere online I went and bought the LE of Hamon as well so I could share the the extras! I've posted them on the johnnys-west and kanjani8 communities
Apologies as usual for being MIA, I've got a job now and I'm still trying to graduate university so I've been really busy D: 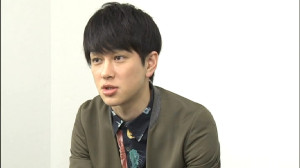 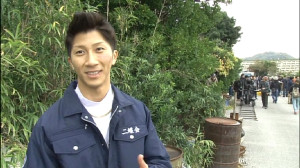 while I'm still procrastinating on subbing Hen Lab (I'LL GET TO IT I PROMISE......) I've uploaded Yoko & Hama-chan's movie, Hamon, since I haven't seen anyone else upload it yet! Sadly I was trying to save money so I didn't buy the LE so all I have is the movie and not the making-of and extra things (if someone has it and wants to upload it that'd be great 'cause I want to see it too... otherwise I may just... go and buy the LE anyway....)
Anyway, links are below!

Apologies as always for taking forever to do things T_T
To motivate myself to get back to working on translations I thought I'd make this post listing everything I'm planning on getting around to doing.

Listed by priority - the top being highest priority


That's what I've got planned so far, thank you for everyone's patience ; w ; (why am I so lazy and unmotivated)
Here's a picture of a beautiful pigeon to make up for it 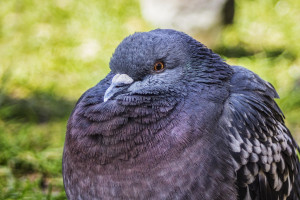 Hello!
Finally here I am, almost 6 months after the concert, and less than a week before the release of the DVD, I am here with my concert report (mainly just the MC) for the 2nd day of the QUARTETTO tour in Hiroshima.
Major apologies for being so inactive, for some reason school just really took up all my motivation despite only having 3 classes this semester.
This may be kind of pointless to post because it's all going to be on the DVD but thought I'd share anyway.
I was at the 2 Tokyo Dome dates as well, but I'm not going to make reports on them because the 1st day's MC was pretty similar to the Hiroshima MCs and the 2nd day is going to be on the DVD and has been written about a lot in magazines.

But anyway, here's my MC report for Hiroshima day 2!
( Collapse )

Hello!
Sorry for taking longer with this one, after typing out the other one on my iPad I didn't want to go through that again so I've waited until I'm back at a computer hahaha

Here's August's Q10! As I'm on my iPad, I apologise for any format issues T__T

Hello!
I keep meaning to get around to finishing subtitling the remaining Hen Labs but getting back to school has kind of thrown off my motivation ;_; Thank you to everyone for waiting so patiently!
I'm away from home this weekend and just have my iPad so I'm unable to subtitle but I've managed to get caught up with my Winkup translations so here's the first of those, August's Keichankapana!

As promised here's the episode from 11 August!
Next up will be 18 August's episode with Massu

This episode is a collection of unaired scenes from the special and at the end they try electrifying some meat to make it taste better
Enjoy! 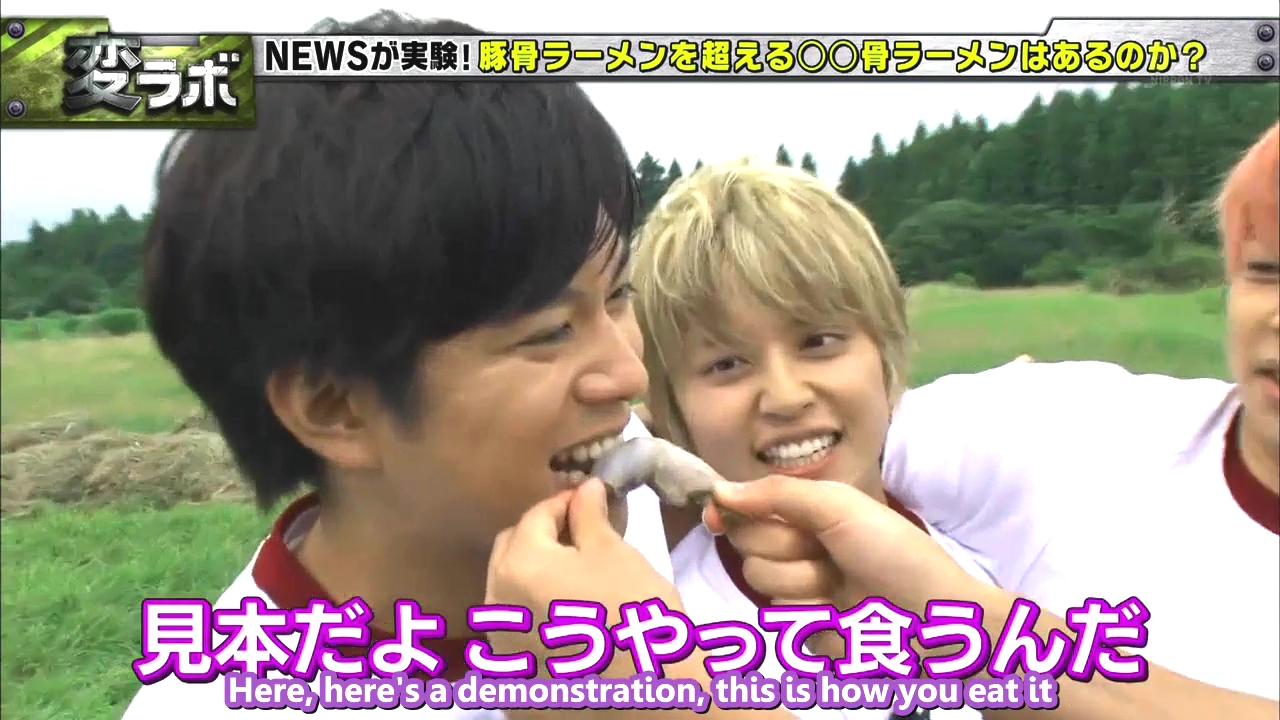